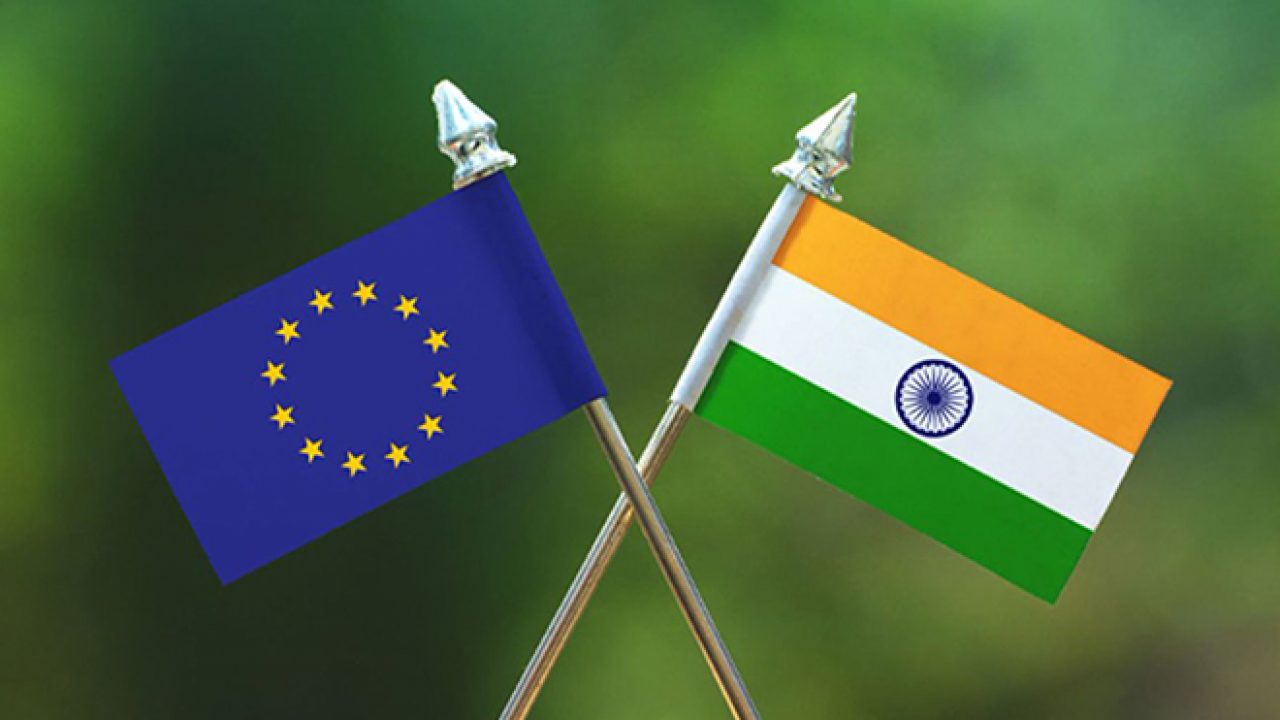 In January 2021, Emmanuel Bonne, Diplomatic Advisor to French President Macron, met with India’s National Security Advisor Ajit Doval. Reflecting on the meeting soon after, Bonne noted the uncompromising French support for India’s stance on the question of Kashmir and her ongoing border conflict with China in the Himalayas (TNN, 2021).

Bonne’s remarks indicate an increased, unprecedented level of closeness between India and Europe in general and France in particular. The rise of China and the growing insularity of modern US foreign policy- a core feature of Trumpist foreign policy that is expected to manifest in many ways even under President Biden- have pushed both parties to close ranks further.

However, it would be premature to assume that India and the EU are bound together by shared concerns about China’s growth. Perceptions of China vary across Europe, and while defence cooperation and diplomatic synergy between India and the EU remains strong, the complex relationship between Brussels and Beijing at the time of writing is expected to act as a potential irritant.

2020 saw growing Sino-Indian tensions. While the late 2010s witnessed major upheavals in bilateral ties during border skirmishes like the 2017 Doklam Incident, the Galwan Valley clashes in June 2020, and the PLA forces’ unprovoked aggression seem to have pushed relations past the point of no return, as India’s External Affairs Minister S Jaishankar implied in January 2021 (Sinha, 2021). The post-Galwan period has seen India consequently become increasingly belligerent towards China. In December 2020, the Indian and Vietnamese navies conducted PASSEX exercises in the South China Sea in a signal of intent to Beijing (Baibhawi, 2020). New Delhi has also conducted a crackdown against Chinese apps and digital assets in the country (Phartiyal, 2020) and posited herself as an increasingly involved player within regional and global alliances aimed at curtailing Chinese expansionism such as QUAD.

Amid these developments, India has found allies in major EU member-states, especially in France. As early as March 2020, the Indian and French navies conducted a joint patrol spanning the Indian Ocean, from Reunion Island to the Malacca Straits, signalling the growing perception within South Block of France as an increasingly reliable strategic partner (Peri, 2020). France was also among the first countries that its armed forces’ supported India immediately following the Galwan Valley clashes (Pubby, 2020). In September 2020, in the light of diplomatic tensions between New Delhi and Beijing, France even provided the Indian Air Force with a fleet of Rafale fighter jets (Sharma, 2020).

Why France is doing this is evident. The rapid growth of China’s political and economic dominance across Africa as a result of the Belt and Road Initiative delegitimises French geopolitical influence and the Francafrique doctrine. Furthermore, as China develops a blue-water navy and expands its reach across the Indo-Pacific and the Greater IOR, the safety of French overseas territories such as Mayotte, Reunion and New Caledonia, and the military bases they house come into question. India, with its soft power and economic presence in Africa, and a strong navy to project power in the IOR, is thus key in Paris’ eyes to contain China’s rise.

Yet while EU states like France remain closely allied with India versus China, certain European powers have in recent years sought to bolster ties with the latter or at least preserve the status quo. Germany is one such power. Despite having formally set forth its maritime policy for the Indo-Pacific in September 2020, which could clash with China, Germany has simultaneously drawn closer to Beijing (Fulda, 2020). Chancellor Merkel’s decision to allow Huawei to construct 5G networks in Germany (ANI, 2020), Berlin’s significant role in lobbying the EU Parliament to agree to the signing of the recent EU-China trade deal that would give China greater access to European financial and IT markets (Fallon, 2021) and Merkel’s comments in January 2021 suggesting German neutrality amid what some commentators see as a New Cold War between Washington and Beijing are indicators (di Santolo, 2021). Being a major driver of EU politics, Berlin’s recent actions act as an irritant in India’s ties with the EU as far as China is concerned.

The reason for Germany’s growing closeness with China is also increasingly clear when read in the background of Europe’s contemporary ties with the USA. Berlin’s relationship with Beijing is forecast to change by the end of 2021, which will consequently stabilise the EU’s relationship with India on the China question. The unpredictability of US foreign policy under President Trump, and in particular the exposure of the openly hostile dimension of the supposedly enduring transatlantic relationship, pushed European powers like Germany to strengthen ties with other global powers such as China at the risk of jeopardising ties with the US. Indeed, closer ties with China may be leveraged by Germany against President Biden in return for favours, such as greater US security commitment to Europe and more favourable trade agreements. Additionally, unlike the US or even France, Germany has less at stake in the Indo-Pacific, which China views as within her sphere of influence. Yet these growing bilateral ties, while aimed at pressurising the US, may also hamper EU-India security and diplomatic cooperation vis-à-vis China. This is a policy that is expected to continue even after the German federal election in September 2021, with the pro-China CDU candidate Armin Laschet potentially expected to determine to a large extent EU policy towards China, with consequences for India (Gehrke, 2021).

The recession that several European countries are currently undergoing has also provided Beijing with new opportunities to expand her influence on the continent, which may also affect European decision-making in China and consequently affect the degree to which the EU cooperates with India on shared security concerns in Asia. Amid the COVID-19 pandemic, China has bolstered economic ties with some of the weakest economies in the EU, such as Italy and Greece. In both countries, China has aggressively pushed for the expansion of the BRI and the acquisition of economic assets- a trend also witnessed in some Eastern European member-states. In time, this may translate into greater political influence and be used as a means to influence decision-making on the EU’s security cooperation with India.

Despite this, it would be remiss to believe that EU and India, despite exceptions like France, do not see eye-to-eye on China simply due to the ambivalence of major stakeholders like Germany.  Portuguese foreign minister Augusto Silva’s public statement about the pressing need for the EU to balance its ties with China by strengthening the strategic partnership with India is an indication that EU member-states are hardly willing to sacrifice their ties with New Delhi in favour of a burgeoning relationship with China (Brzozowski, 2021). 2020 also saw the Netherlands harden her position towards Beijing, stepping up diplomatic ties with Taiwan in April, acting to prevent strategically significant Dutch computer-hardware manufacturing firm Smart Photonics from shifting operations to China in June (Baazil, 2020), and by November, setting forth a maritime policy for the Indo-Pacific which emphasised the need for the Hague to work more closely with key regional allies, including India (Strangio, 2020). Similarly, Greece’s provision of her refuelling facilities for India-bound Rafale jets sent by France amid growing tensions between New Delhi and Beijing may be read as an indicator of closer ties between the EU member-state and India against a backdrop of an increasingly belligerent China (Antonopoulos, 2021). Factors such as these suggest that EU cooperation with India on the China question will be a norm rather than an exception.

The EU-India strategic relationship has, therefore, in the backdrop of growing Chinese expansionism and the arrival of a new administration in Washington, gained greater importance. While multi-faceted, the broad trajectory of both parties’ foreign policy suggests the wariness of China and provides room for cooperation in the future. 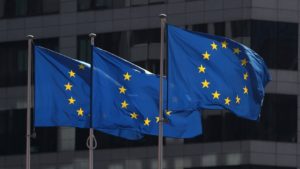